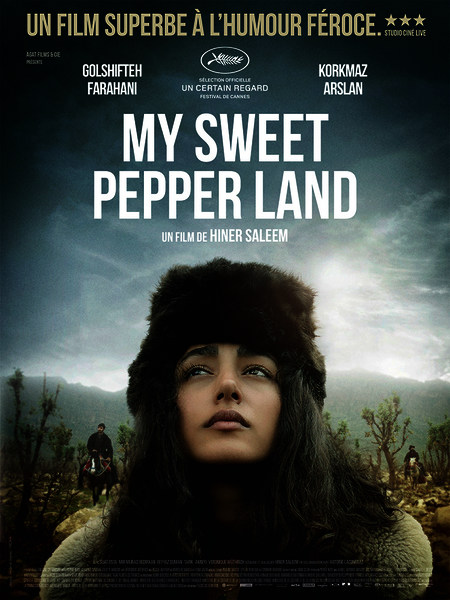 Baran, a Kurdish independence war hero, is now police commissioner in Erbil, the capital city. No longer feeling useful in this society now at peace, he thinks about quitting the police force, but instead agrees to be stationed in a small valley, at the very borders of Iran, Turkey, and Irak. 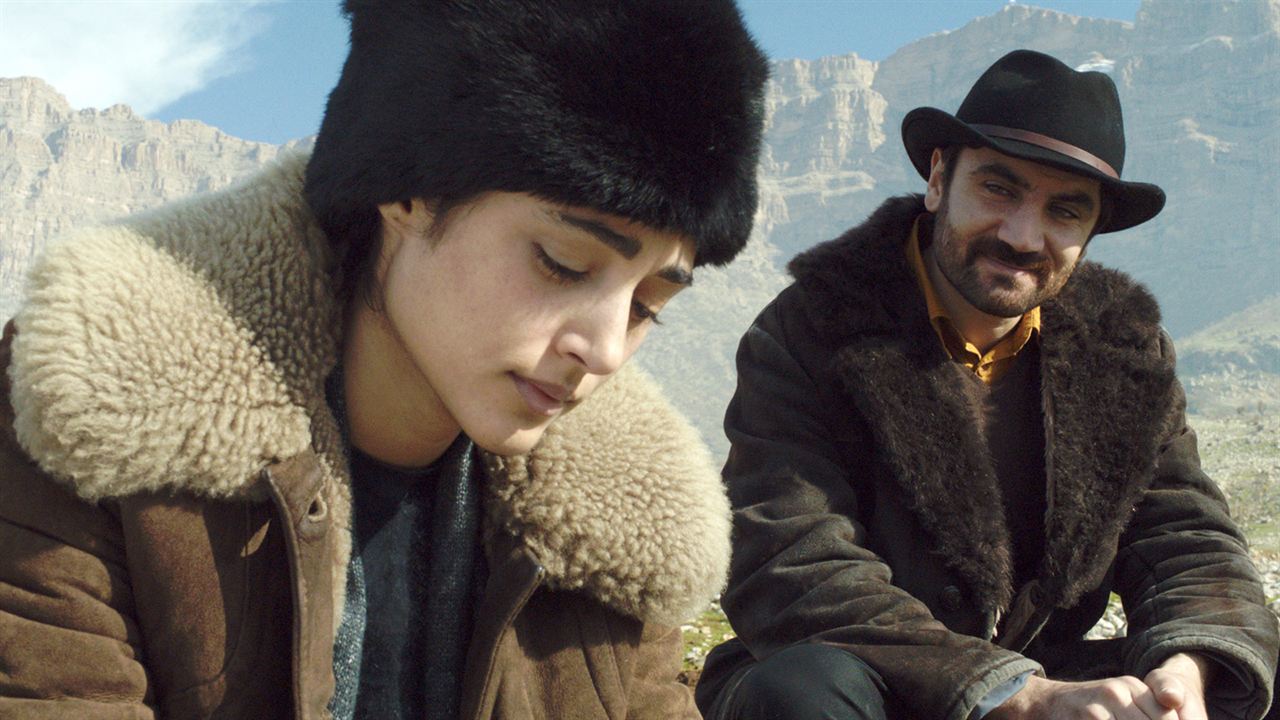 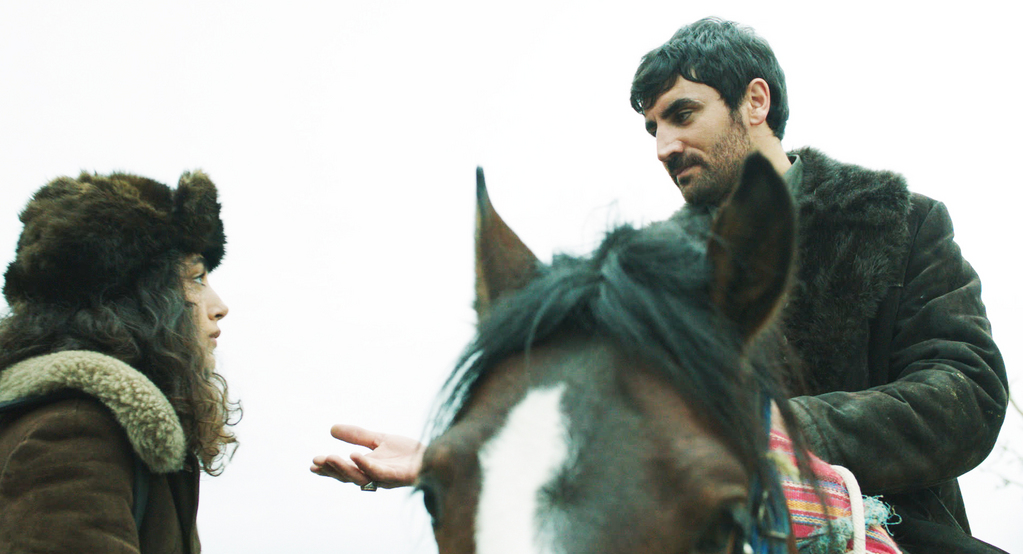 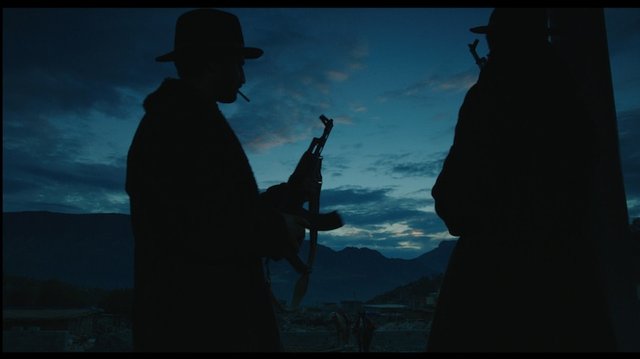 It is a lawless territory, right at the heart of illegal drug, medication and alcohol trafficking. Having arrived in the small village, he refuses to bow down to Aga Azzi, the seriously corrupt tribal chief and absolute ruler of the area. Baran meets Govend, the village school teacher, who is also rejected by the villagers. Like Baran, she represents another law, that of the young and autonomous Kurdish state. Govend is all the more vulnerable as she is not a married woman. Together, Govend and Baran will defy Aga Azzi's power, and help the Turkish Kurd resistance movement.