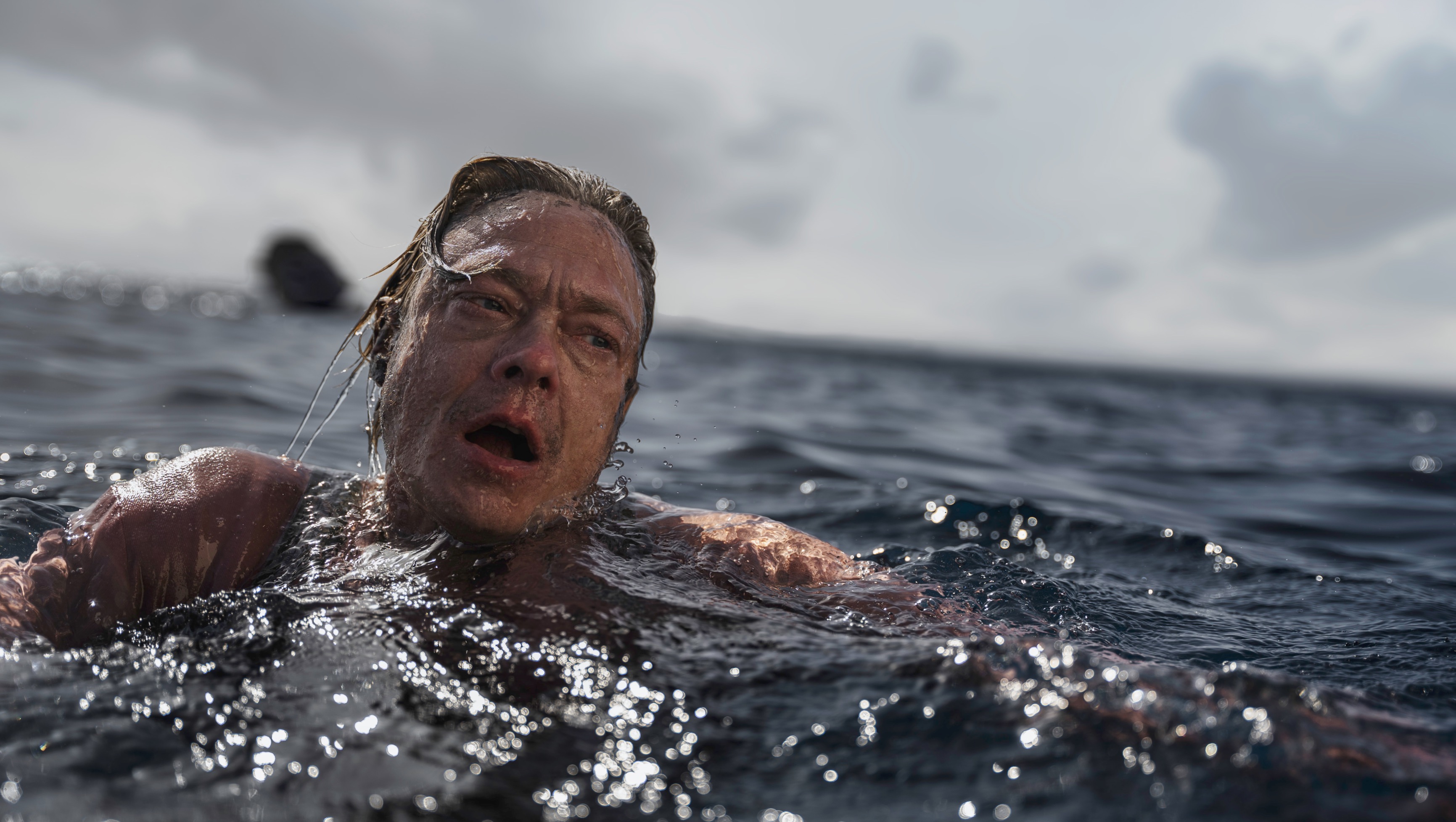 In the turmoil of The Second World War in Norway, the civilian sailor Alfred and his family get caught between the fronts and fight for their lives and everything that means something to them.