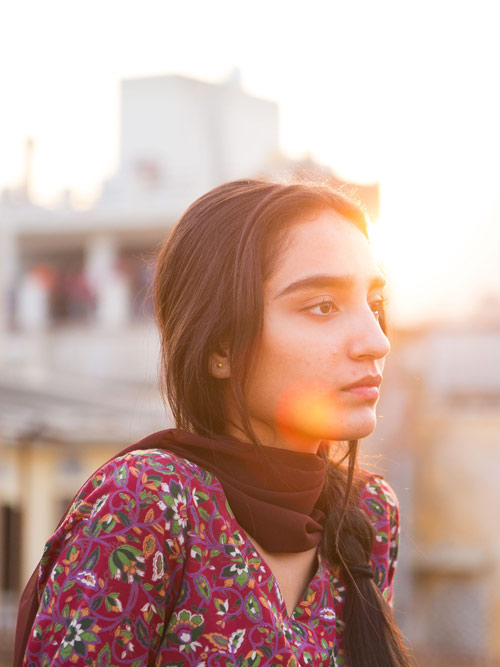 What Will People Say

WHAT WILL PEOPLE SAY is an emotional story about love and courage, and about finding your own way. It is also a complex story about the love between parents and children, trying to understand both sides.

World premiere at the Toronto International Film Festival (tiff), September 2017. In German cinemas from May 10th 2018.

Sixteen year-old Nisha lives a double life. At home with her family she is the perfect Pakistani daughter, but when out with her friends, she is a normal Norwegian teenager. When her father catches her in bed with her boyfriend, Nisha’s two worlds brutally collide. 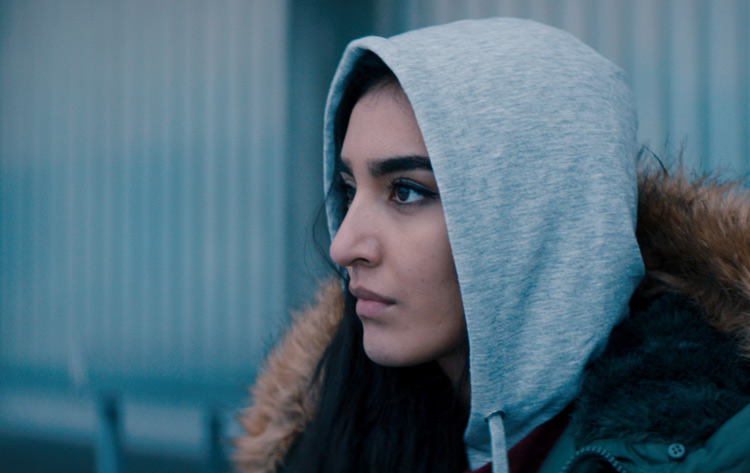 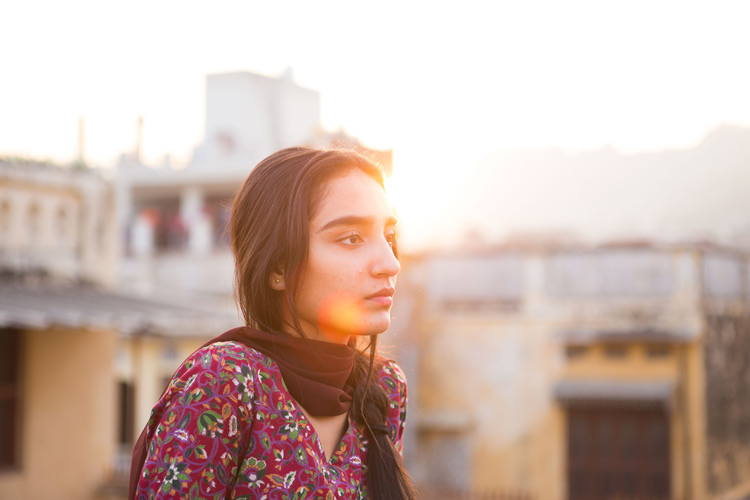 To set an example, Nisha’s parents decide to kidnap her and place her with relatives in Pakistan. Here, in a country she has never been to before, Nisha is forced to adapt to her parents’ culture.

WHAT WILL PEOPLE SAY is a moving drama about the complex relationship between a father and daughter. It is the story of a young girl who must find her own way in life. In the lead, 18 year old Maria Mozhdah makes her impressive acting debut. Her father is played by Adil Hussain, who has previously acted in a long line of Indian and international films like LIFE OF PI.

WHAT WILL PEOPLE SAY is the second feature film by director and scriptwriter Iram Haq. Her first feature I AM YOURS (2013) had its world premiere at Toronto International Film Festival and won several awards at international film festivals.