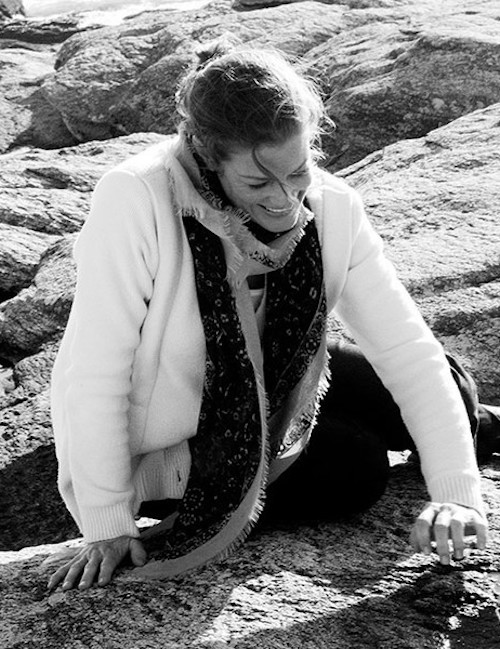 On a retreat in the small village in France, Romy Schneider - the biggest female star in Europe of her time, gives her last interview to two journalists. Three days, driven by professional ambition and the urge for living. 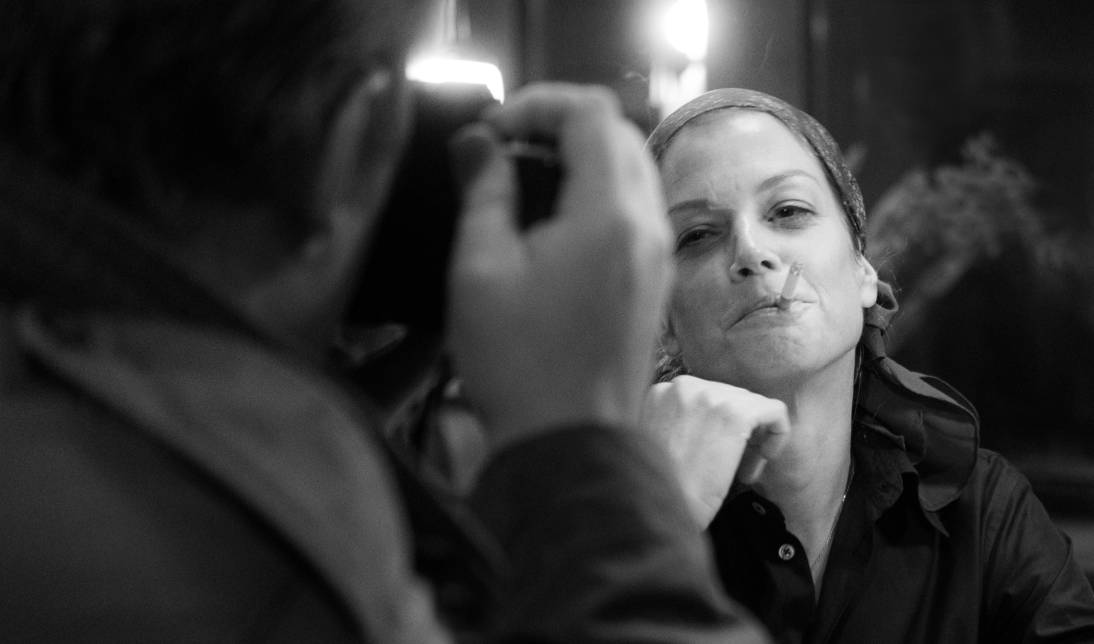 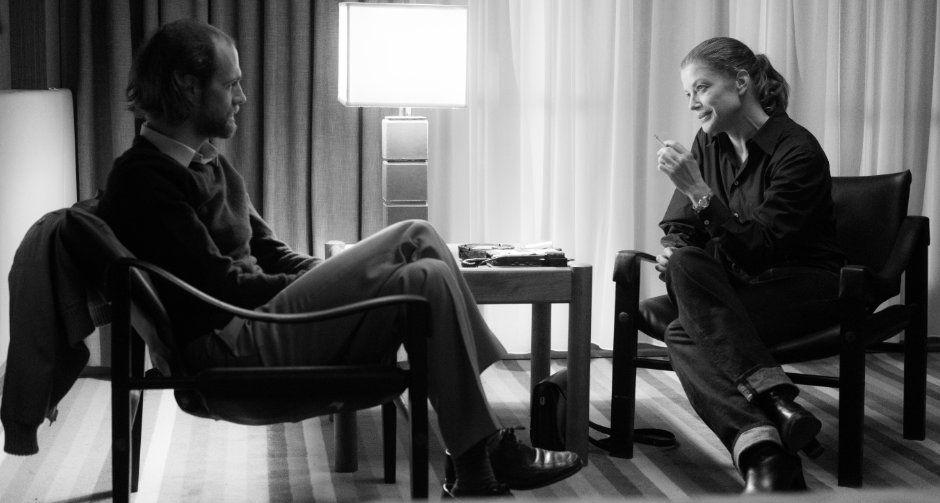 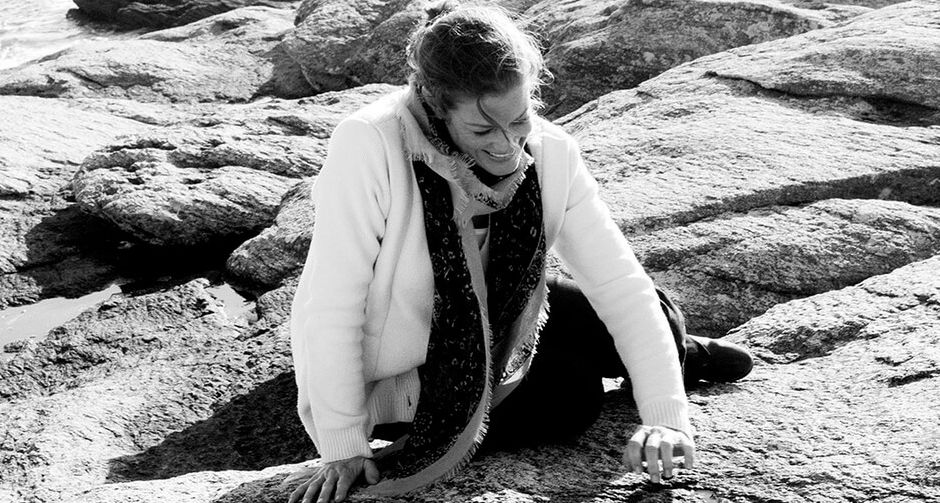 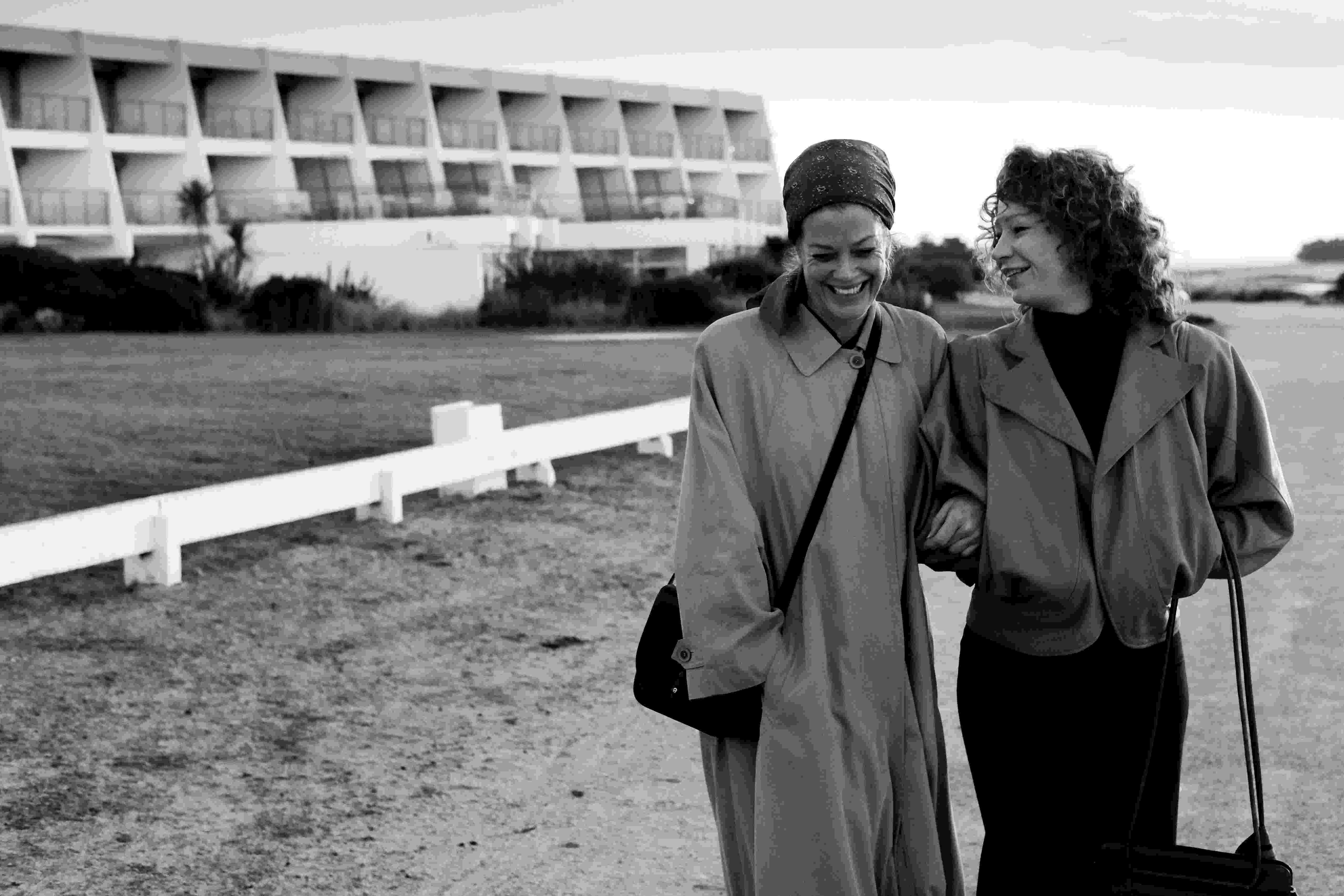 1981, Quiberon, a small village on the coast of Brittany, France. Hilde Fritsch arrives to visit her old friend who has retreated to a spa hotel to escape the daily pressures of her life. Her friend is world-famous star Romy Schneider, but together, they appear like two regular women who are just happy to be reunited. Yet it quickly becomes apparent that Hilde is supposed to offer the support the sensitive actress needs to be able to truly face her own demons.

Shortly after, the young journalist Michael Jürgs and Romy's long-time acquaintance, photographer Robert Lebeck, arrive to conduct an interview for the famous German magazine STERN. Immediately, a cat-and-mouse game ensues between the fragile diva and the ambitious author.

Hilde attempts to guard her friend, while the journalists try to capture the most inner feelings of this fascinating woman for their audience. For three days and nights the action between tenderness and mutual manipulation keeps the four people deeply engaged in ups and downs of emotions, and reveals Romy Schneider to be more vulnerable than ever. And yet, by the end of those days, she may have found the inner strength  to be able to start over, something she desperatelly wants...